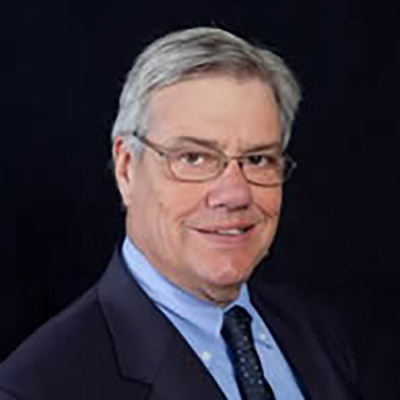 Hank joined Mad River Associates (MRA) in 2010, bringing a diverse corporate background in telecommunications, software, finance, and M&A. He began in software development, then sales and sales management. Recruited to a public software company as Sr. VP, he was a key member of the team to take the company private and subsequently sell to a PE firm. Then joining a Fortune-1000 technology company as VP and GM, he participated in an LBO, the acquisition of another publicly-held company, and acquired several private medical and financial software companies. Then Hank left the corporate world to acquire a small technology integration company in a divestiture. When the business was sold, he moved from board member of a troubled ERP software company to CEO. The company migrated into e-commerce, grew dramatically, and was merged into a PE-led roll-up for a planned IPO. Hank then became CEO of a PE-backed company serving softgoods manufacturers and retailers. In the years immediately prior to MRA, Hank was CEO of two venture-backed telecommunications software companies, one selling Voice over IP products to worldwide “next-generation” carriers, the other selling network capacity planning software to the top 50 telecom service providers. Hank currently sits on the board of two technology companies and a winery.